I Love Scolawi is an etched photography project I ran in 2014 to juxtapose the different cultures of Scotland and Malawi. (The word Scolawi is made up of  1/2 Scotland and 1/2 Malawi)

By superimposing the two cultures, the strong relationship between our two countries is highlighted, along with the common bond of human experience despite the cultural and geographic divide.

I collaborated with 300 children and adults in both Auchtermuchty, Scotland and Blantyre, Malawi to produce work on a similar theme to mine using the same base photographs.

Their best forty pictures were featured alongside to, and complementary to, my own work in the final exhibition at Fifespace Gallery, Glenrothes between October and December 2014.

I also toured the exhibition to Malawi, showing it at 2014’s Blantyre Arts Festival and the Lake of Stars music and arts festival. 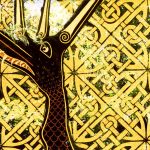 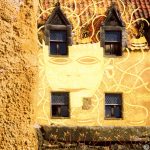 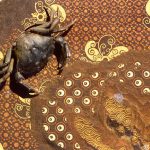 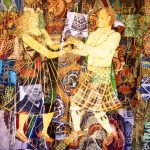 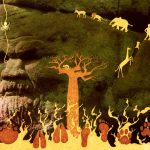 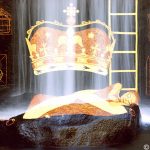 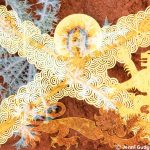 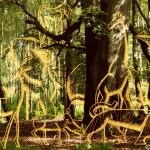